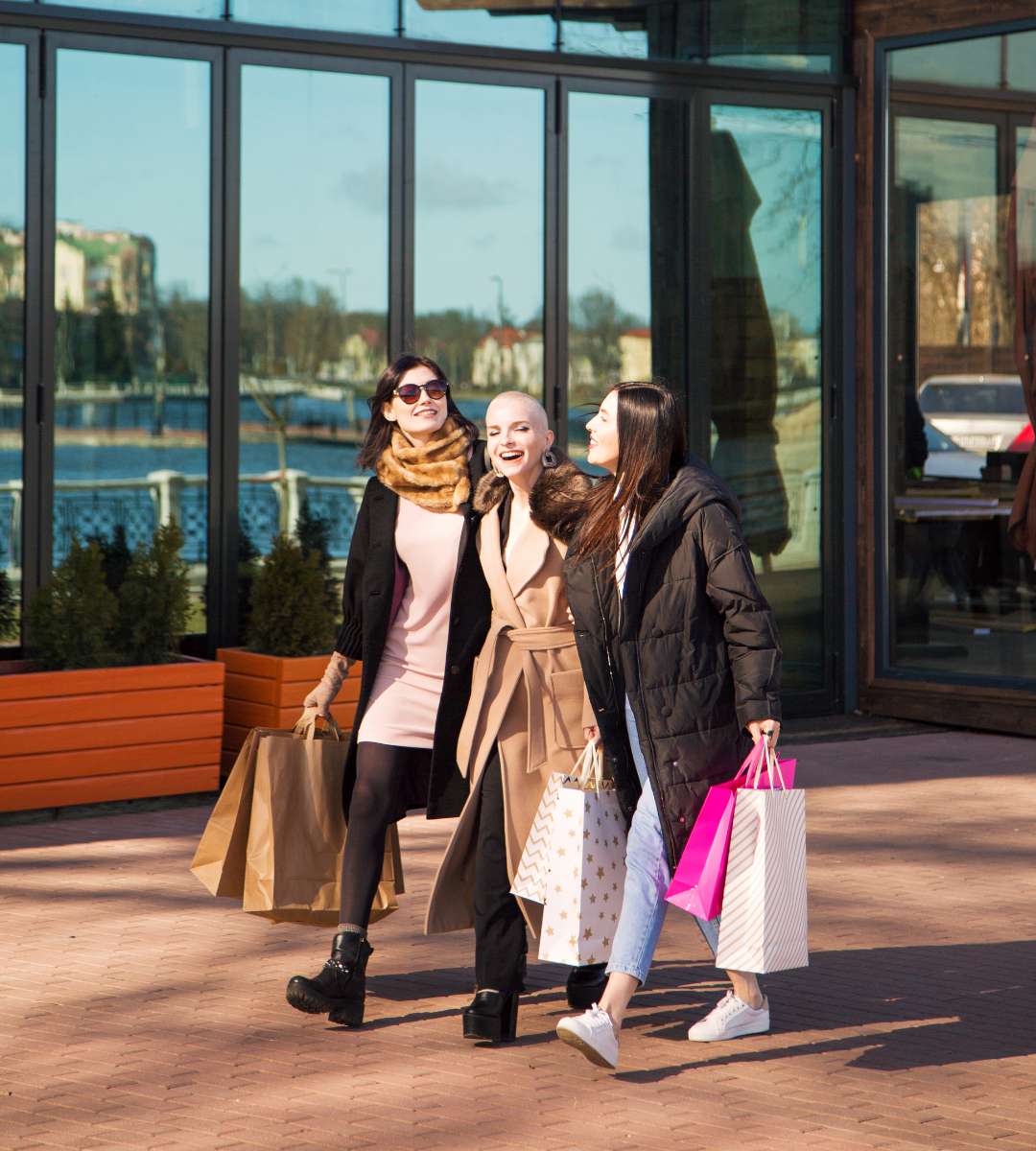 Spanning the full width of the Central Business District, The Banks brings the waterfront to downtown’s front door. It is part and parcel of a Riverfront strategic development plan that was originally unveiled in the 1990’s. With the goal of creating a gathering place for people across the region, The Banks provides a variety of attractions that promote public enjoyment, engagement and appreciation. Thriving off of the energy generated by the adjacent professional sports venues, Paul Brown Stadium to the west and Great American Ballpark to the east, The Banks provides life and energy as a true live, work, and play district and area destination.

Originally the epicenter of freight rail for the western portion of the United States, Cincinnati’s downtown riverfront area has always been central to its identity and image. In the later portion of the 20th century – like so many urban cores around the United States – Cincinnati’s Central Business District experienced a period of population decline and a slowdown in commercial growth. 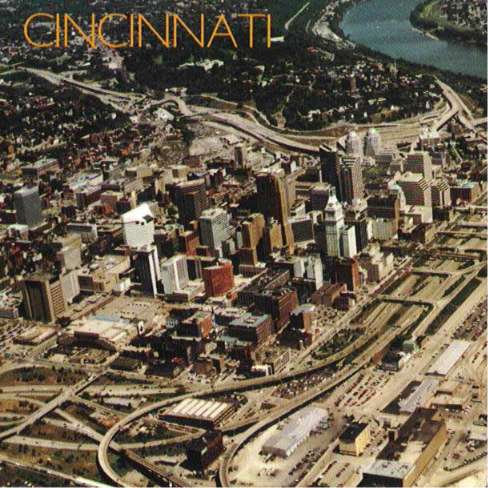 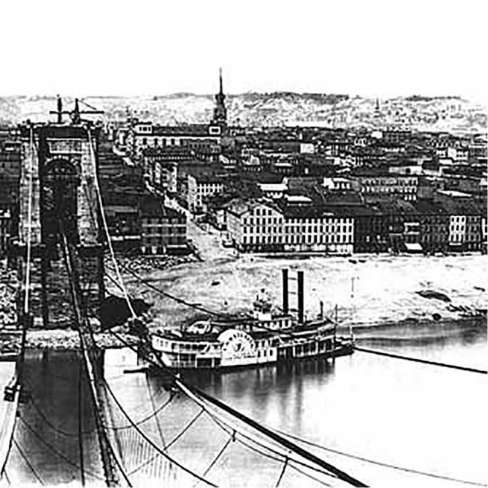 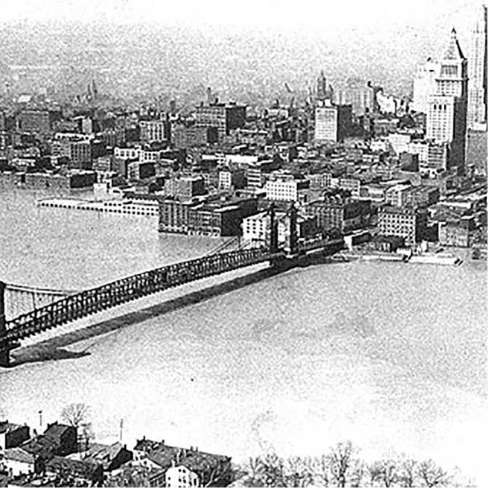 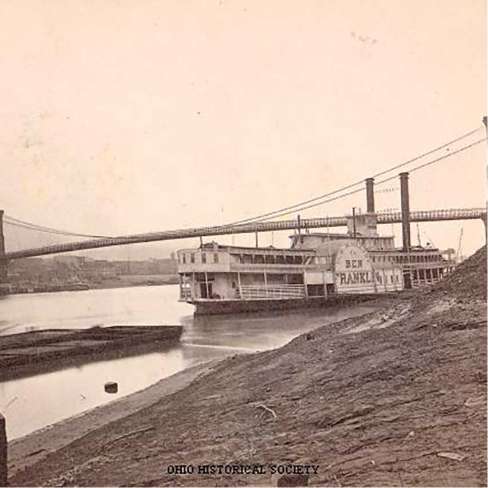 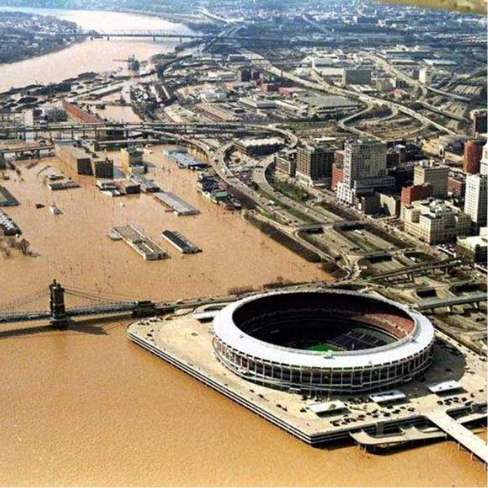 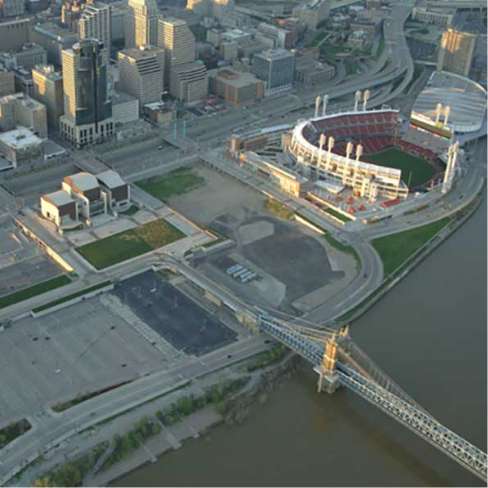 Signaling a commitment to transform the urban riverfront of downtown Cincinnati into a vibrant and sustainable gateway to Southern Ohio, a public-private partnership was formed between Hamilton County and the City of Cincinnati in conjunction with the State of Ohio. And, in 1997, a new Cincinnati Central Riverfront Master Plan was approved. Following the plan’s approval, the city welcomed the new Paul Brown Stadium (home of the Cincinnati Bengals), Great American Ball Park (home of the Cincinnati Reds) and the National Underground Railroad Freedom Center to the riverfront area.

Next, the city and county set their sights on the development of the remaining 18 acres of undeveloped riverfront land between the two sports stadiums. In 2007, Atlanta-based companies, Carter & The Dawson Company, were selected in a joint venture for the master development to create a dynamic urban mixed-use project and to develop this vision into a reality. Serving as a catalyst, The City of Cincinnati partnered with Hamilton County, once again, to provide infrastructure for the site, including an intermodal transit facility, parking garages, street grid improvements, and utilities. The City of Cincinnati also provided funding for the 45-acre Riverfront Park. As the world’s financial systems entered the Great Recession in late 2008, The Banks team broke ground on phase one, adding 300 luxury apartments and street-level retail that completed and opened in 2011.

Building upon the success of phase one, the public-private partnership continued the momentum by breaking ground on the second phase in early 2014. Continuing with an assortment of uses, phase two consists of luxury apartments, dining establishments, Class A office space, and additional parking. Located just west of the National Underground Railroad Freedom Center, phase two of The Banks is nearing completion. In preparation for this continued private development, The City of Cincinnati and Hamilton County completed the next segment of the underground, public parking facility, a two level parking facility which provides the raised platform for The Banks development, and creates an enormous parking facility extending over seven city blocks. Phase two spans a full city block from Race Street to Rosa parks, and from Second Street to Freedom Way. In total, phase two will be home to a 292-unit, nine-story, luxury apartment community, 19,000 square feet of ground-level retail, and a 337,000 square foot, class A office building. The apartments and retail were completed in April 2016, and the office building is scheduled to be completed in September.

The Banks development is a central element of downtown Cincinnati’s riverfront revitalization, and has fulfilled the goal of becoming a catalytic economic engine. Spurred by $157 million in public infrastructure improvements, the private joint venture team has invested more than $162 million in phase one, and $69 million in phase two, . Bringing new money to Cincinnati through the purchase of local goods and services and hiring local workers, the operating impact of The Banks is a critical component to Cincinnati’s success. Upon completion, the annual economic impact from phase one and two of The Banks is projected to be over $1.2 billion.